The campus opened its doors in 1968 as Witbank Technical College with six educators and Mr.L.D Venter as the first principal. The college was mainly established to cater for both practical and theoretical qualifications for the growing demand of artisans in the region due to the industrial explosion when four steel factories started production, and the need for coal expanded. The college shared the facilities with Witbank Technical High School until the end of 1974 when the school occupied their newly build facilities. During an award ceremony on the 9th of March 1978, the Secretary of National Education, Dr JT van Wyk commended the college for the growth from 325 apprentices who received tuition in 1969 to 903 during 1977.

Due to technological development in the country, the dynamics of the college changed to accommodate the community. Private students were allowed to enroll with the college taking into consideration the practical component a prospective student acquired at school. Commercial programmes were included during 1976 in the programme mix in order to be responsive to the ever growing need of Commerce and Industry and to accommodate school leavers who did not progress to Std 10 to obtain a Senior Certificate.

The college merged with three other colleges in the Nkangala region during 2003 to form Nkangala TVET College resulting in it being Witbank Campus. Witbank Campus is currently offering six programmes in the National Certificate (vocational) and Report 191 Engineering and Business Studies to ± 6000 students in the community per annum. The campus was earmarked to be a centre of excellence for Information Technology and Computer Science, and entered into memorandums of understanding and sponsorships. Courses which resulted from these partnerships are: IT Essentials 1&2 and CCNA 1 to 4 which are international certificates by CISCO, in collaboration with the Department of Communication, The International Computer Drivers Licence (ICDL), AutoCAD and Pastel Accounting. 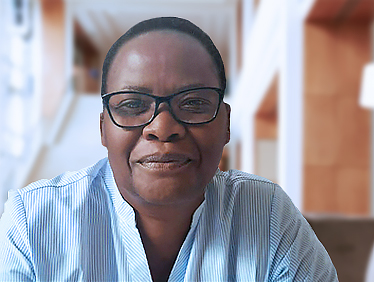 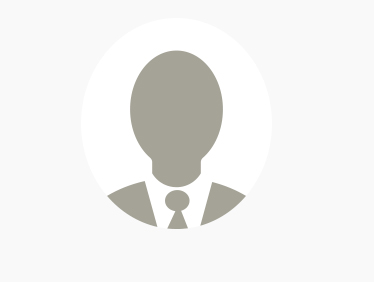